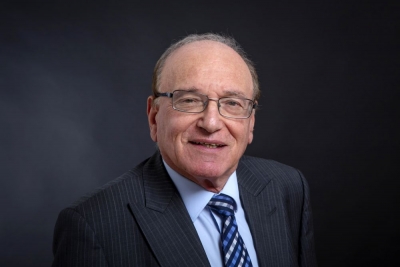 Jack oversees the firm's client liaison and brings with him the wealth of experience accrued over his years of practice in all areas of the law.  Jack’s particular interests were always in the area of property, town planning, commercial law and small business. He continues to view the purpose of the profession as problem solving with the focus on a dedicated and empathetic approach to the needs of clients.

Jack has a long history in the Glenhuntly Road area; his family having moved nearby in his early childhood, his first school was the then Caulfield Primary School, he participated in local youth groups there and later conducted his successful law practice in the street for almost three decades. He has cemented many friendships and good relations with local business people and community identities over lunch and dinner in its fine restaurants.

Jack also has been involved in communal work for several organisations and takes particular pride in his work on the Prahran Mission Development Council which entailed fundraising and bringing affordable legal services for people with mental problems and to the unemployed and the homeless.